Flagstaff’s Mia Hall takes off from the starting line Wednesday at Buffalo Park. For more photos of the race, go to azdailysun.com. 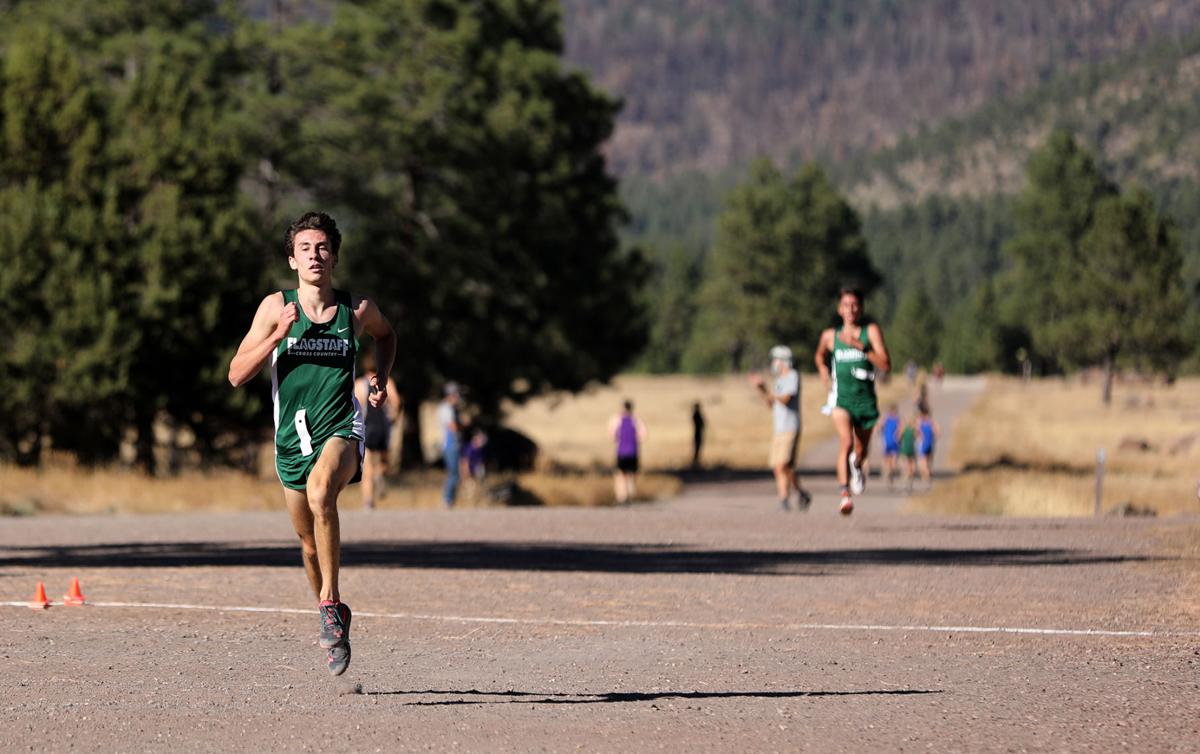 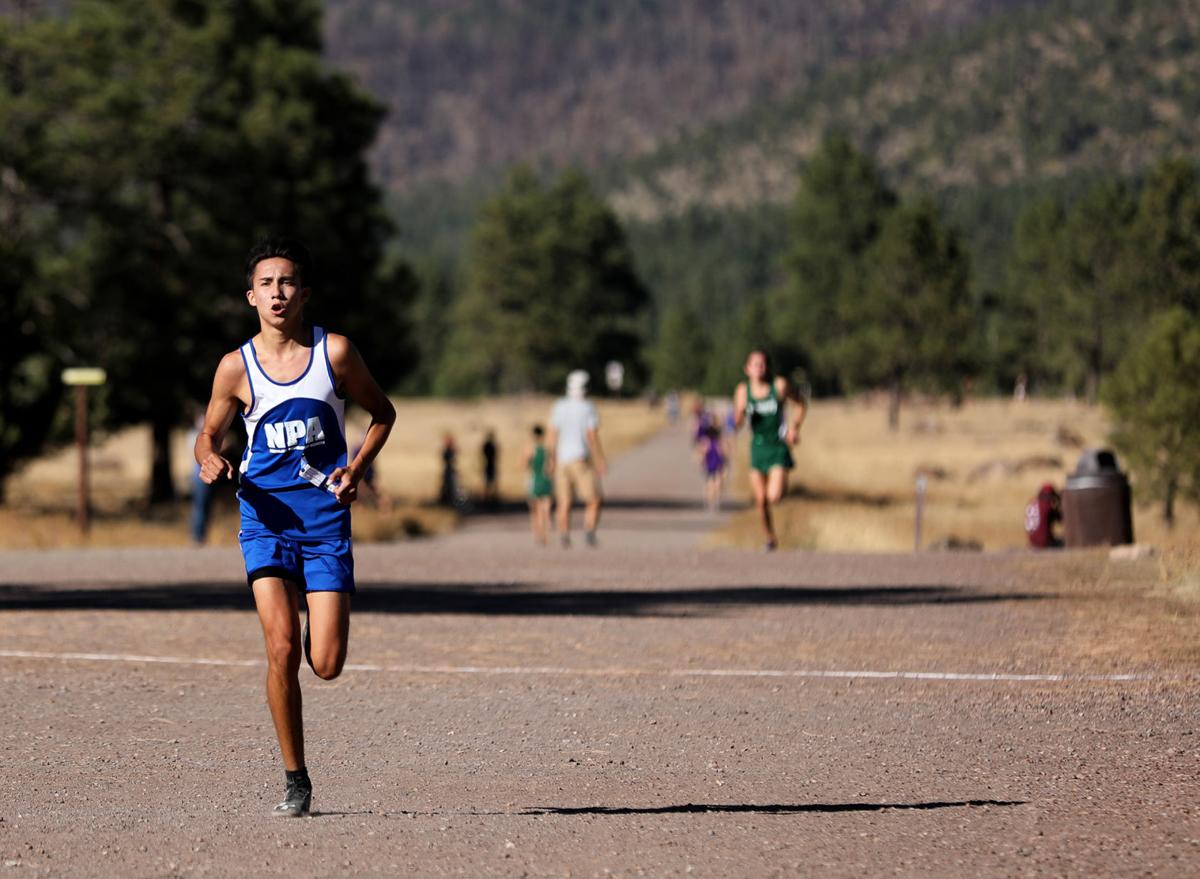 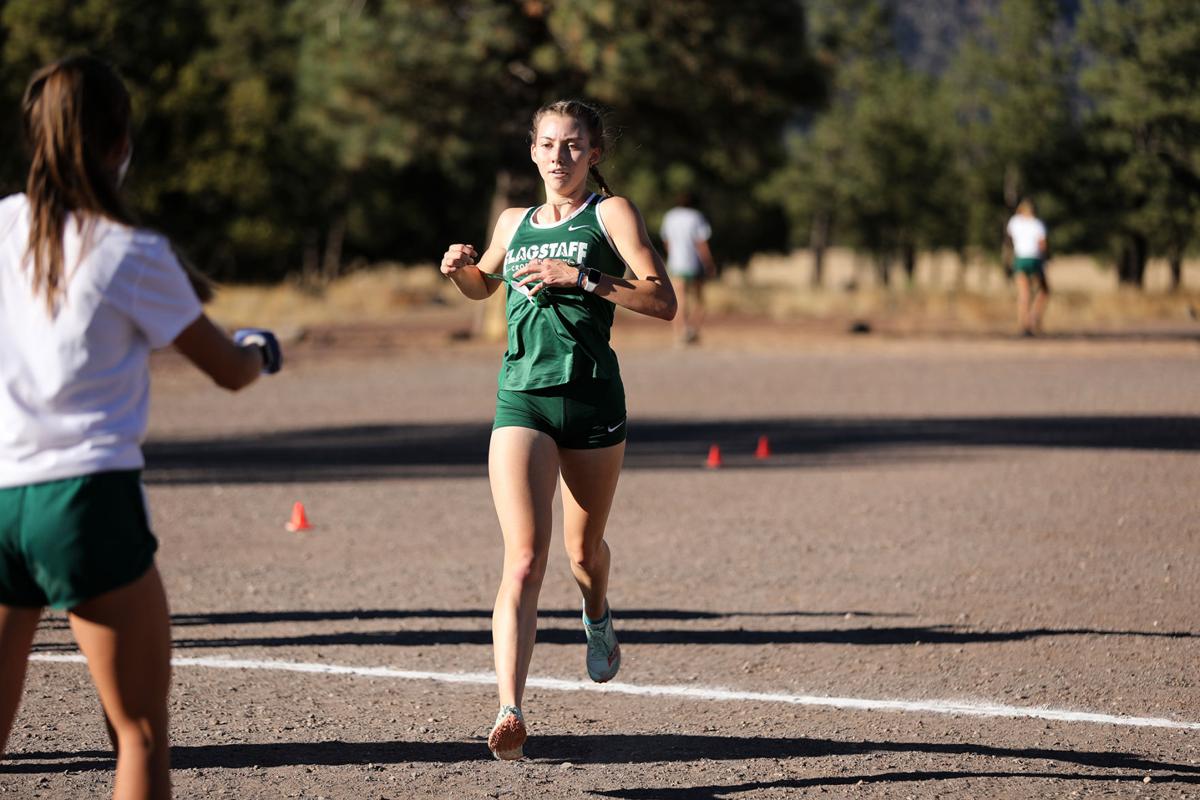 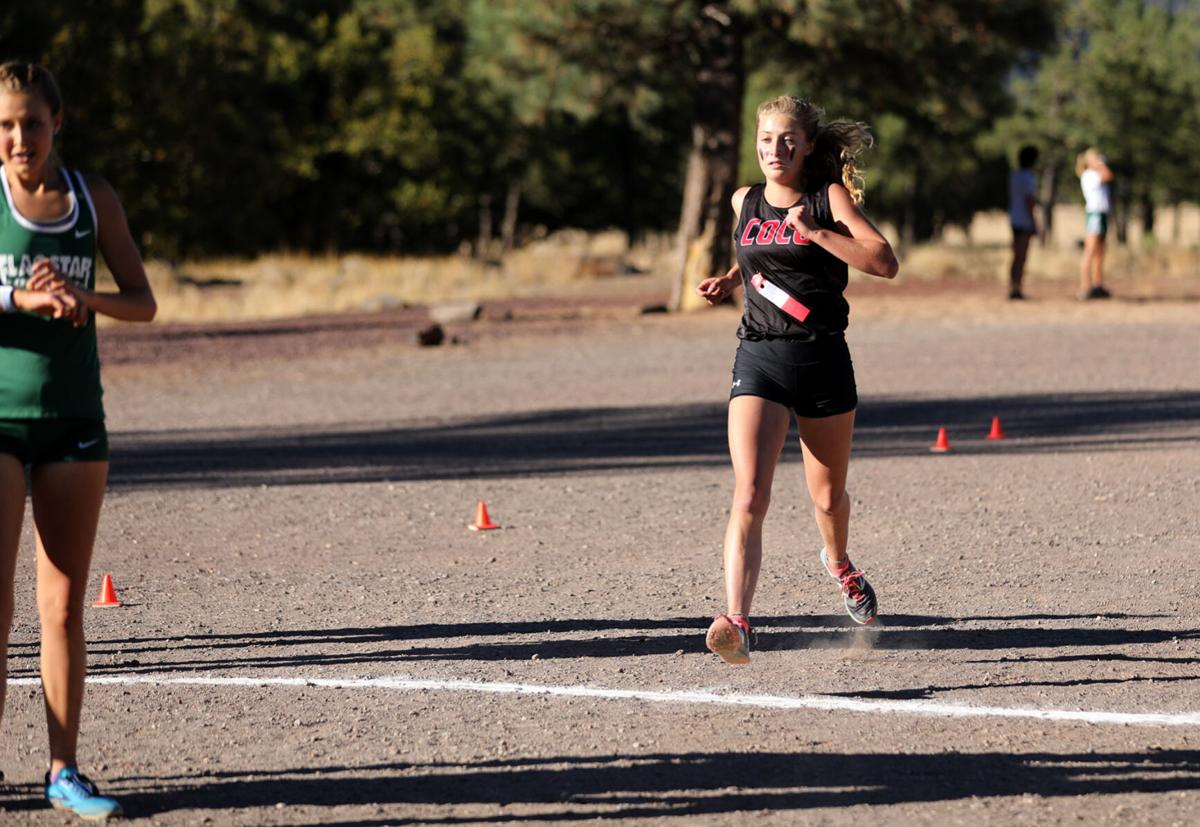 At the Flagstaff City Championship Meet Wednesday at Buffalo Park, it was a bit quieter than most cross country races tend to be.

Because of the pandemic, the yearly tradition took on a new look. No spectators aside from teammates, coaches, select school personnel and media members were allowed, making the meet almost look like a group practice.

It was also a bit earlier than normal. As running fans in Flagstaff and northern Arizona know, traditionally the cross country season kicks off with the Peaks Invitational and the George Kyte Classic around the first weekend of September at Buffalo Park.

This year, however, due to the Northern Arizona squad not running in the fall and guidelines prohibiting large events such as Peaks and the Four Corners meet that’s also normally at the site, the four local high school teams tried to host an early City Meet to kick off the season.

But the meet was canceled the day before it was set to take place. So, Wednesday’s race was the first cross country race held in Flagstaff during the fall seasons — an odd thing for sure.

It was also reassuring for Flagstaff Eagles head coach and race organizer Trina Painter that the event went off without a hitch.

“It’s a big relief,” Painter said. “We are excited to just be here, but it is a big relief to have completed an event here safely at Buffalo Park. … It was very quiet out there, and one of the other coaches and I were commenting, ‘It’s so quiet, it’s kinda odd.’ It felt like practice in a sense but it was a race and that element was there. It was an interesting combination of the two.”