Melinda Calnimptewa (33) of Flagstaff shoots during a game against Lee Williams on Thursday at Flagstaff High School's War Memorial Gymnasium. 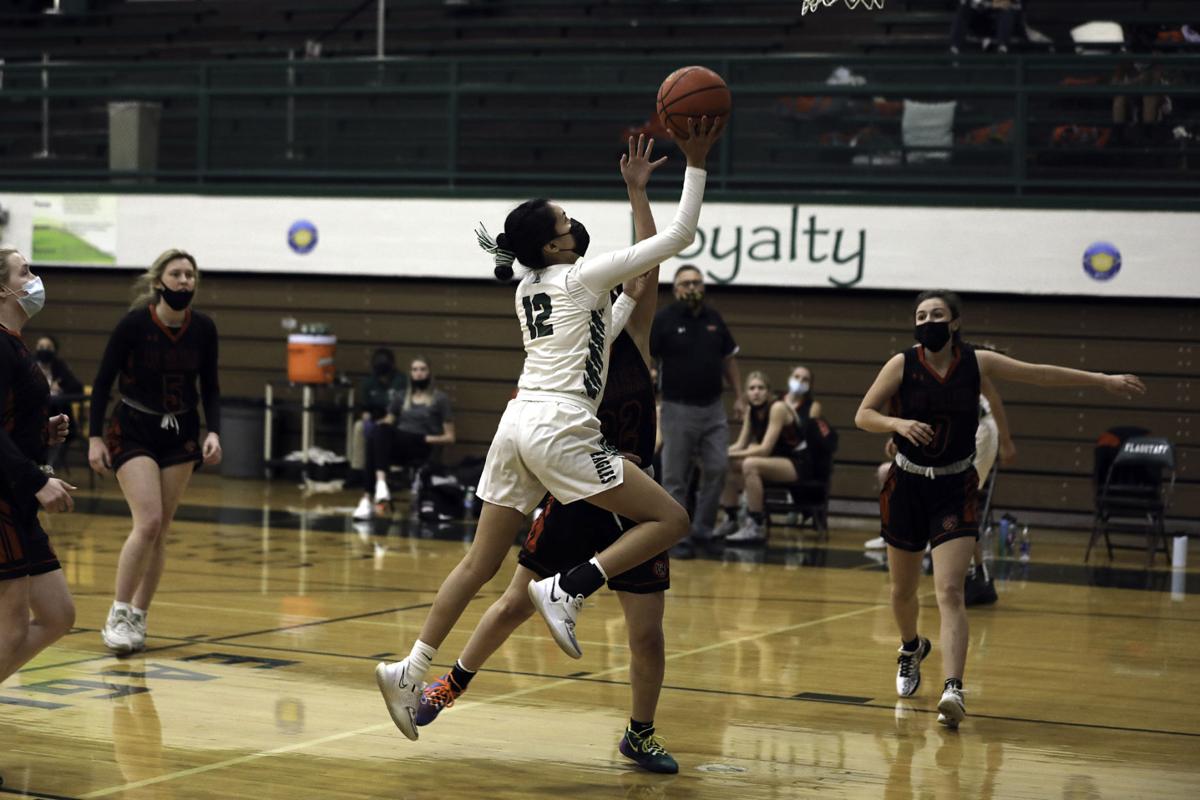 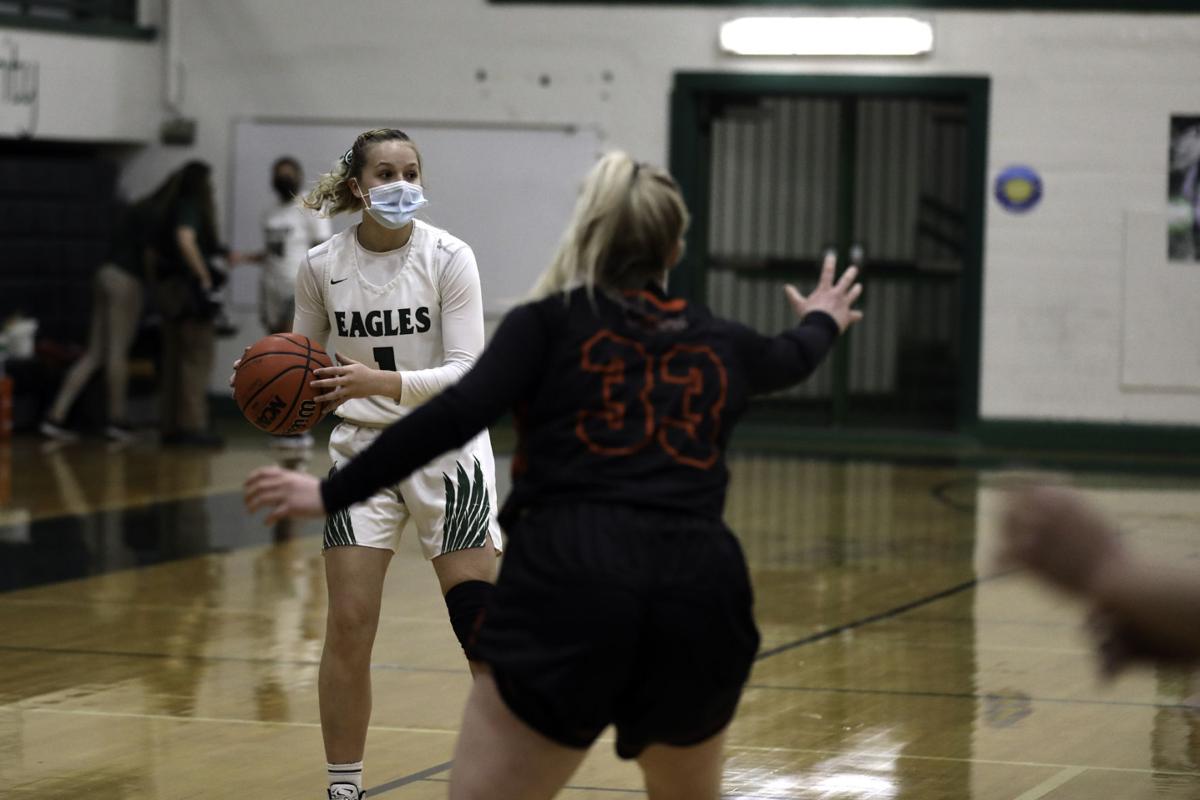 Flagstaff's Grace Lindstedt (1) appears to fit during a game against Lee Williams on Thursday night at Flagstaff High School.

The visiting volunteers performed at halftime between 21 and 14 and made the most of an Eagles team that lacked layups and open shots on an unusually high clip. But then the Eagles woke up.

Flagstaff beat Lee Williams 23-6 in a dominant third quarter and scored a 50-43 win. To make it even sweeter, the Eagles completed yet another attack on a 4A Grand Canyon Region title with a perfect 11-0.

"With everything and all of the weirdness factored in, the fact that we got the chance to play was great," said Eagles head coach Tyrone Johnson. "Just seeing the girls out here making their efforts was great. It went well. … Rest will be important to us, and then on Saturday we will see who we draw. … Then we will see The main thing is that we have to protect the home court and play every game as if it were our last from here. "

The Eagles, who finished sixth in the 4A conference that day, improved to 16-2 in the next state tournament. The volunteers, 20th in the conference, fell to 8-6 and 5-6 in the league game.

Flagstaff won the regular season for the fourth consecutive year. Based on their current ranking, the Eagles should be able to host a postseason game on Tuesday in the first round. The brackets will be released on Saturday morning.